The Wilma Mankiller Foundation works with indigenous communities to carry on Wilma Mankiller’s legacy of social justice and community development in Indian Country and beyond. The mission of the Foundation is to support and promote culturally appropriate media, community and economic development projects, and to advance educational and women’s leadership opportunities for Native people. 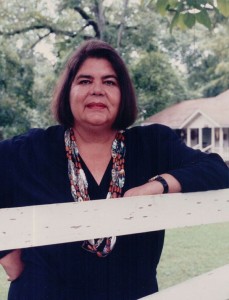 Wilma believed strongly that public perception of Native people drives public policy. The first initiative of the Wilma Mankiller Foundation Fund was the award-winning feature film, The Cherokee Word for Water, released in 2013. Based on the true story of the Bell Waterline Project, the movie is about a community coming together to improve its life condition. Led by Wilma Mankiller, who went on to become the first woman chief of the Cherokee Nation, and fullblood Cherokee organizer Charlie Soap, they join forces and build nearly twenty miles of waterline using a community of volunteers. In the process, they inspire the community to trust each other, and reawaken universal indigenous values of reciprocity and interconnectedness. The successful completion of the waterline sparked a movement of similar self-help projects across the Cherokee nation and in Indian country that continues to this day.

The Foundation currently is working with communities, churches and community members to create sustainable food projects at 11 sites in rural Cherokee communities. These projects pair youth with adult mentors to learn more of their culture as they cultivate gardens and gather traditional wild harvests. The projects involve neighbors helping neighbors with everything from plowing to canning and preparing healthy food for community members in need. One of the gardens is located at a working farm, where youth and their families learn canning and nutrition, proper fruit tree care, how to make cheese and soap, watch sheep be sheared and understand the process of making wool. Food produced can be used by participating families and shared at Cherokee community centers; some can be sold by community members at farm markets. The healthy food production is important because these communities are generally food deserts and the projects also provide a tool for teaching good nutrition, youth leadership, entrepreneurship, and even math and science.

The Tulsa Community Foundation established The Wilma Mankiller Foundation Fund as a component fund in 2010, after Wilma’s passing.

Your generous gift helps The Mankiller Foundation to carry on Wilma’s work.

Wilma Pearl Mankiller was the first woman to lead a major Native American nation in the United States. She served 12 years in elective office at the Cherokee Nation, the first two as Deputy Principal Chief followed by 10 years as Principal Chief. She retired from public office in 1995.

Chief Wilma Mankiller’s roots ran deep in the rural community of Mankiller Flats in Adair County, OK, where she spent most of her life. Wilma Mankiller was born in 1945 at Hastings Indian Hospital in Tahlequah, OK. At age 11, her family moved to San Francisco as part of the Bureau of Indian Affairs Relocation Program where she lived for two decades before returning to Oklahoma in 1977.

During her three terms, Mankiller tripled her tribe’s enrollment, doubled employment and built new housing, health centers and children’s programs in northeast Oklahoma. Under her leadership, infant mortality declined and educational achievement rose. In 1990, she signed a historic self-determination agreement in which the Bureau of Indian Affairs surrendered direct control over millions of dollars in federal funding to the nation. Her leadership on social and financial issues made the Cherokee Nation a national role model and she remained a strong voice worldwide for social justice, native people and women after she left office in 1995.

She received the Presidential Medal of Freedom from President Clinton in 1998. She served on several philanthropic boards, including 12 years on the board of trustees of the Ford Foundation, and the boards of Ms. Foundation for Women, the Seventh Generation Fund and The Freedom Forum. She held more than a dozen honorary doctorates from universities including Yale, Dartmouth and Smith College.

Wilma Mankiller’s life story was recounted in “Mankiller: A Chief and Her People” (St. Martin’s Press, 1993), which she co-wrote with Michael Wallis. She was also the author and editor of “Every Day Is a Good Day: Reflections by Contemporary Indigenous Women” (Fulcrum Publishing, 2004). Until her death on April 6, 2010, Wilma Mankiller worked tirelessly for the advancement of Indigenous peoples and women’s leadership in the U.S. and abroad. “The Cherokee Word for Water,” the feature-length movie about her community work in Bell, OK, was filmed completely in Tahlequah and directed by her husband and community development partner of 30 years, Charlie Soap. 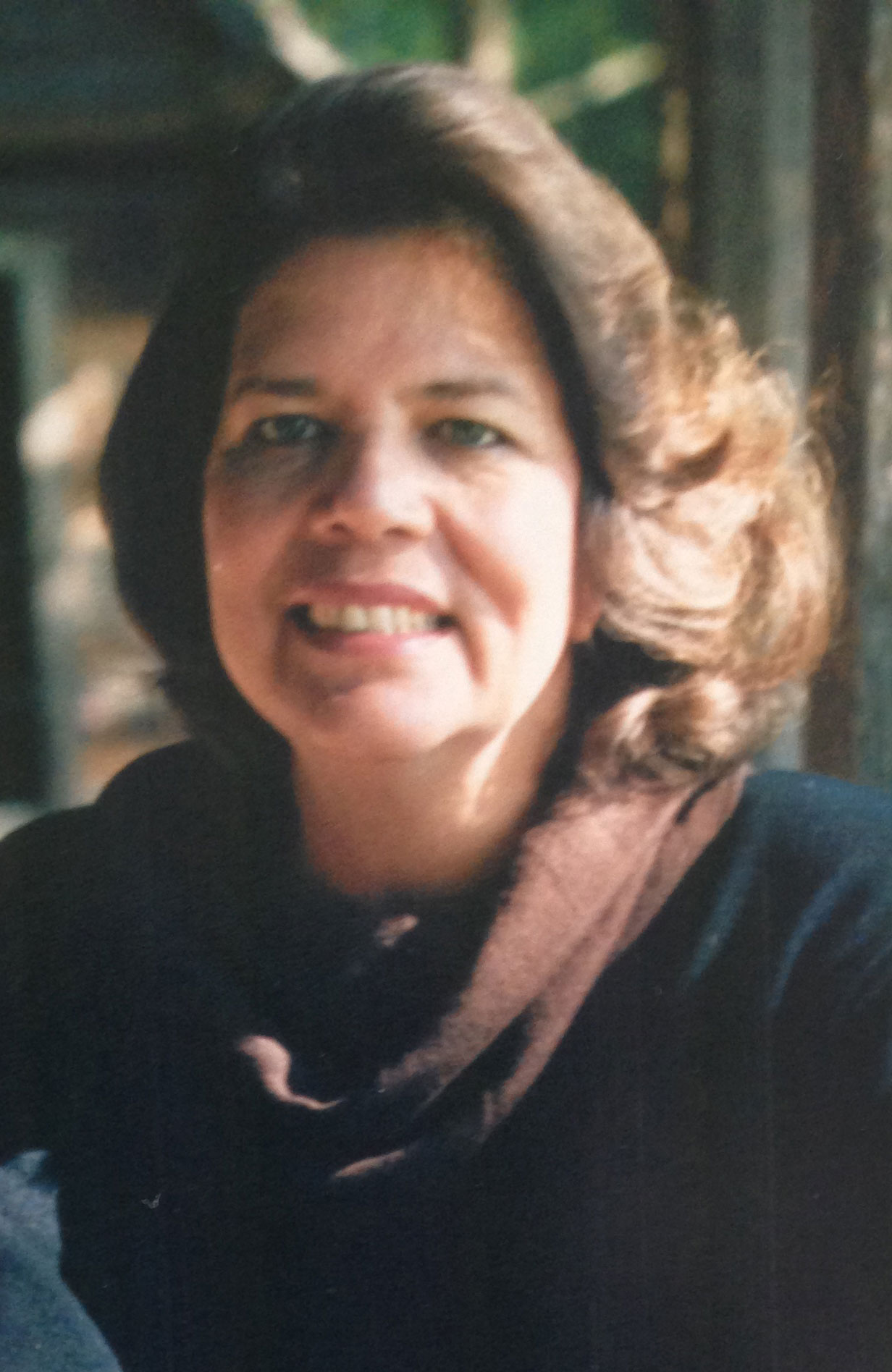 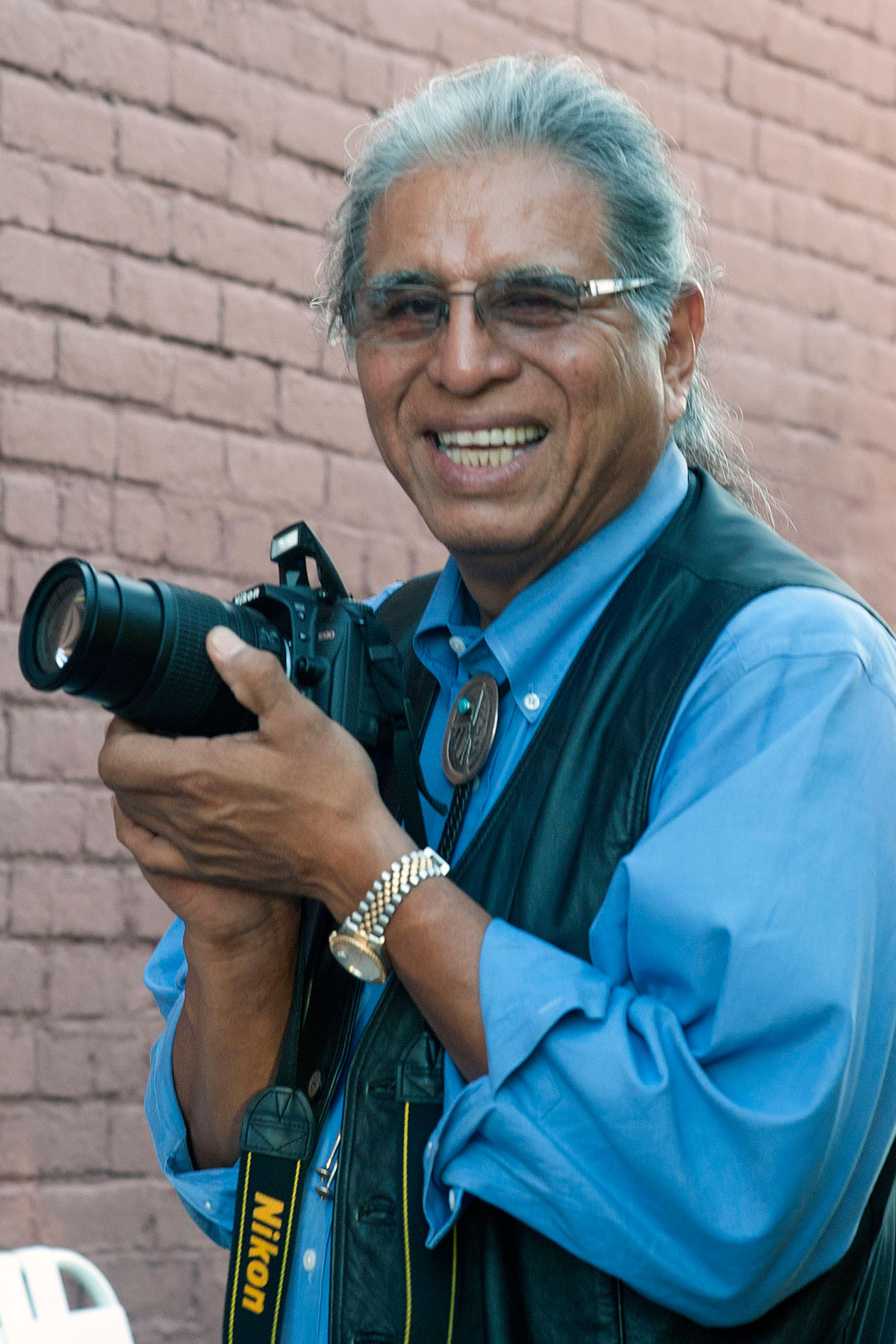 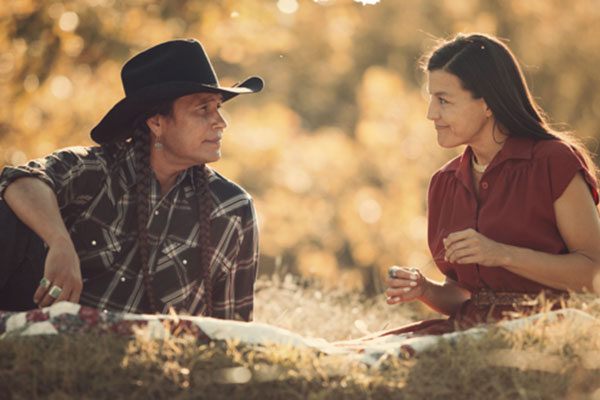 Download high-resolution stills from The Cherokee Word for Water